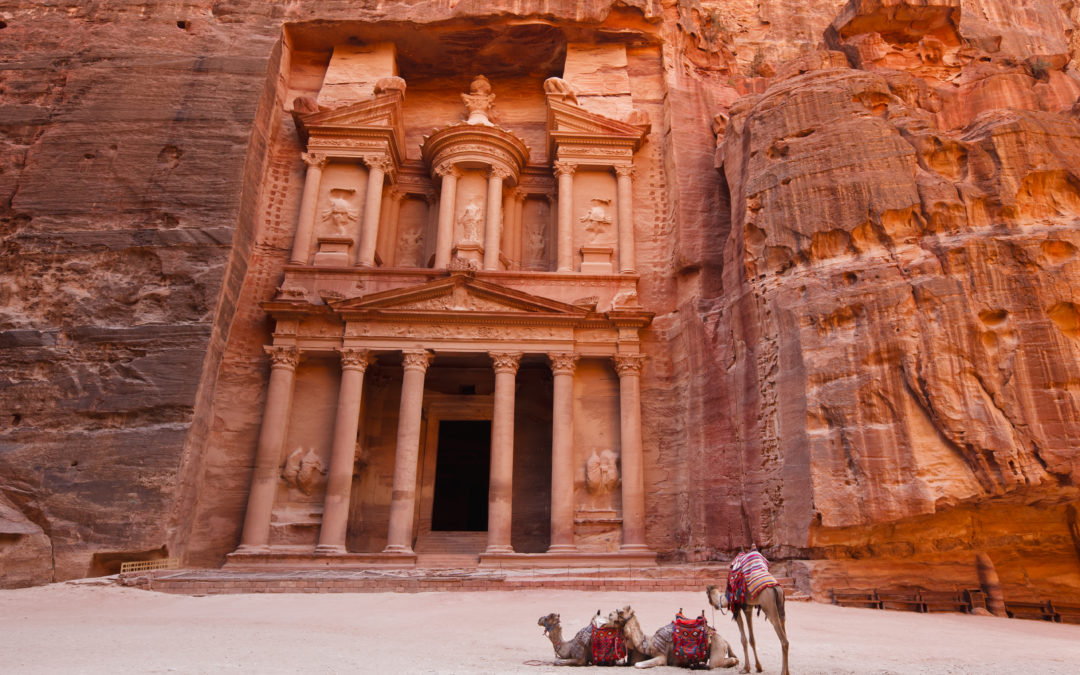 When somebody asks me for an exotic destination close to Europe, I always suggest some nearby cool countries like Egypt, Morocco, Turkey and Jordan. Countries that are not too far where you can experience a totally new adventure and learn a different culture.
The international tourism expo organized by the Italian Exhibition Group at the Rimini Expo Centre from the 12th to the 14th  of October simultaneously with SIA Hospitality Design and SUN Beach&Outdoor Style is the most important one in Italy and in the halls of The World approximately with 50 international destinations including countries, regions and cities of the Americas, Middle and Far East, the African shores of the Mediterranean, archipelagos and Europe.
Lucky me, in TTG Travel Experience in Rimini, Jordan will be the Partner Country which means we will learn lots of things about the Hashemite Kingdom.
Read here for the events that will take place in TTG Travel Experience 2022
Find here my summary of TTG Rimini 2021.
Here you can read my interview with Nicola de Pizzo, Exhibition Manager of TTG.
Check #GraupixRimini for more details and comments on my social media. 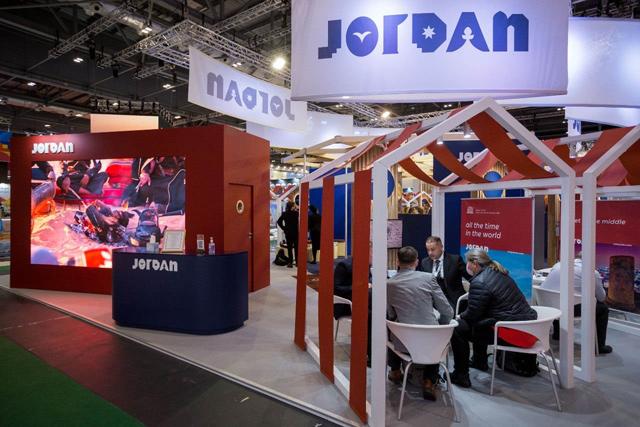 Read what Jordan will offer in TTG Travel Experience:

– Jordan will present its new tourism identity: The Kingdom of Time. It means a country in which geological time accelerates in the centre of a city, slows down with a dive at the coral reef of the Red Sea of Aqaba and even stops when viewing the lowest point on the planet, the Dead Sea, or under the sky of the desert of Wadi Rum.
– Discover the symbolic and historical richness of Salt, the city of tolerance and civil hospitality, where in 2021 it was the first urban centre of Jordan to be listed as an UNESCO site. 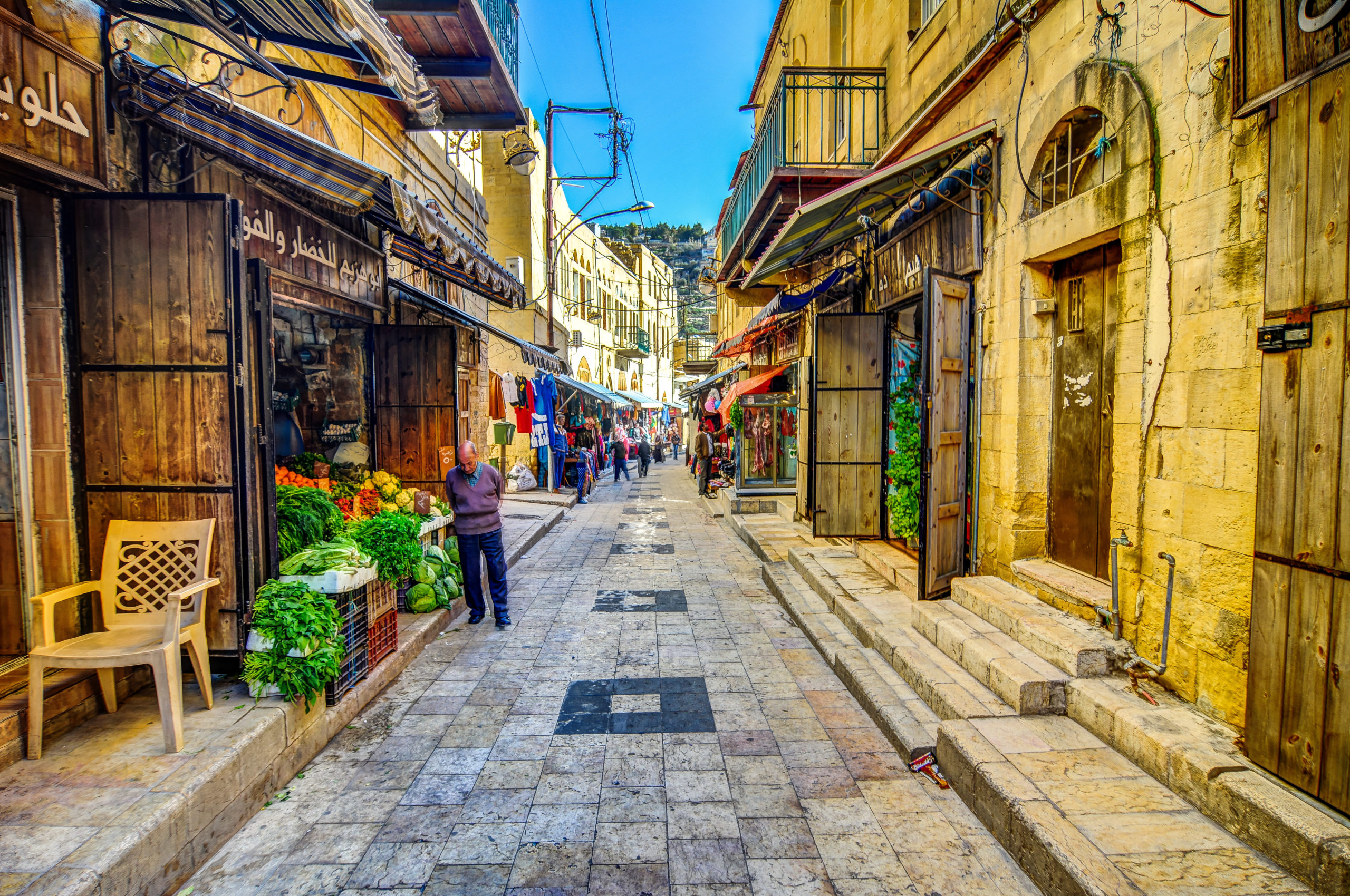 – Petra: is the legacy of the Nabataeans, an industrious Arab people who settled in southern Jordan more than 2,000 years ago. Admired then for its refined culture, massive architecture and ingenious complex of dams and water channels, Petra is a UNESCO World Heritages Site and one of the new Seven Wonders of the World. 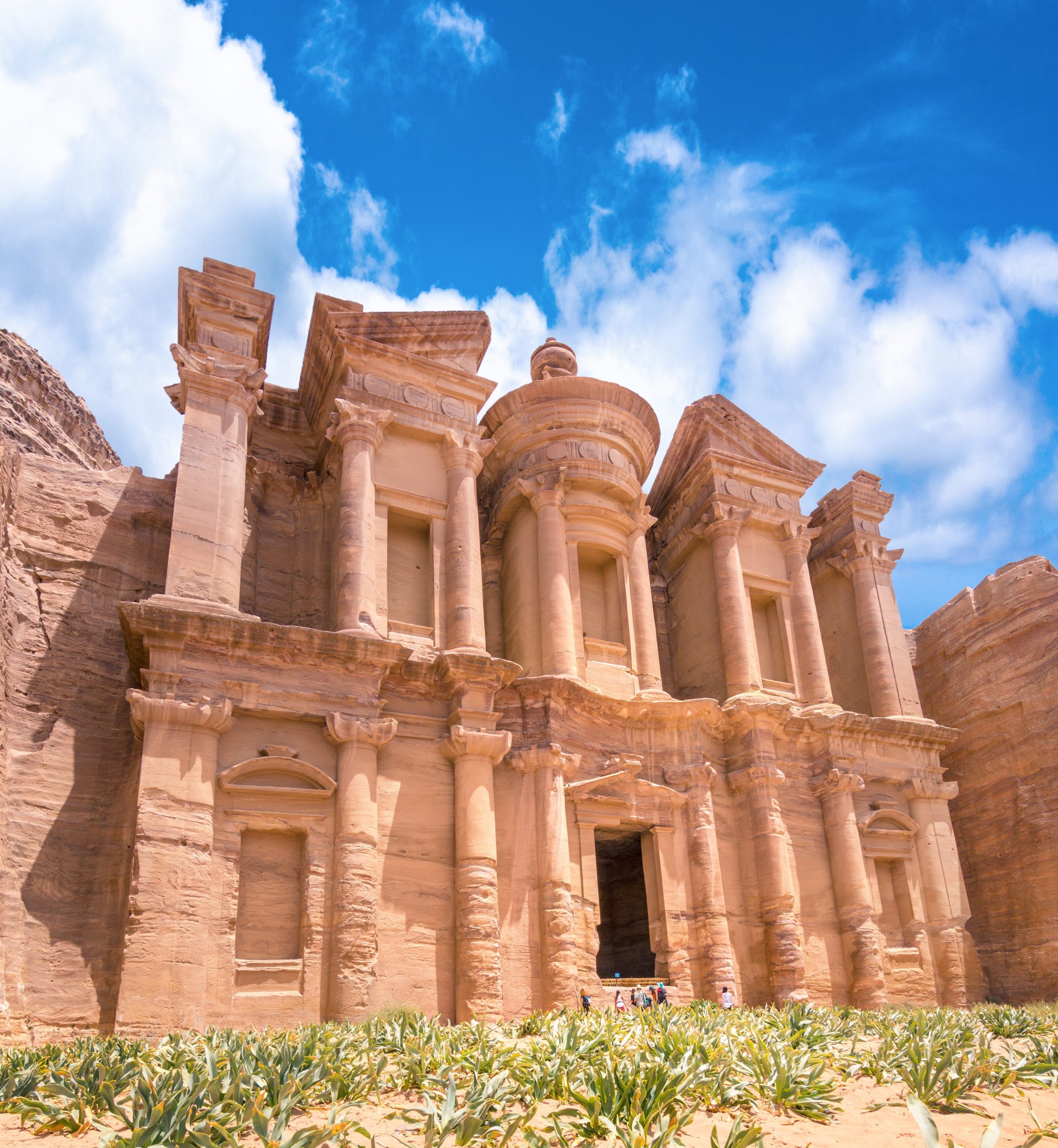 – Wadi Rum: “The Valley of the Moon”, depicted as Mars in several Hollywood feature films Wadi Rum is an Arabian fairy-tale waiting to be discovered. Home to nomadic Bedouin tribes, Wadi Rum is a quiet getaway to the stars, sand, and sun. 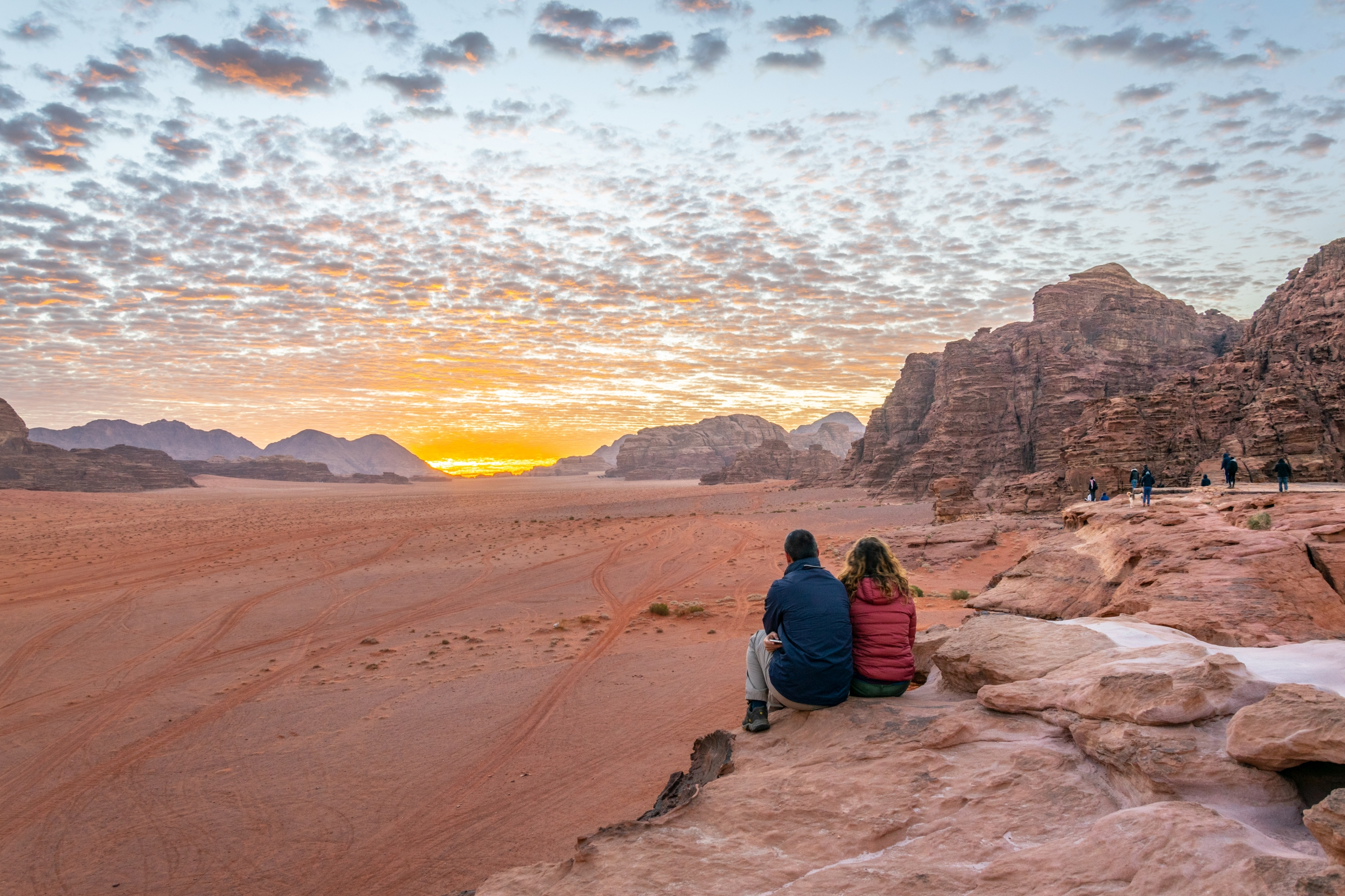 – Dead Sea: At 410m below sea level is the lowest place on earth, the main attraction is of course the soothing, abnormally salty water itself. The salt content of the water is 31.5%, making the water so buoyant that it is impossible for the visitor to sink. 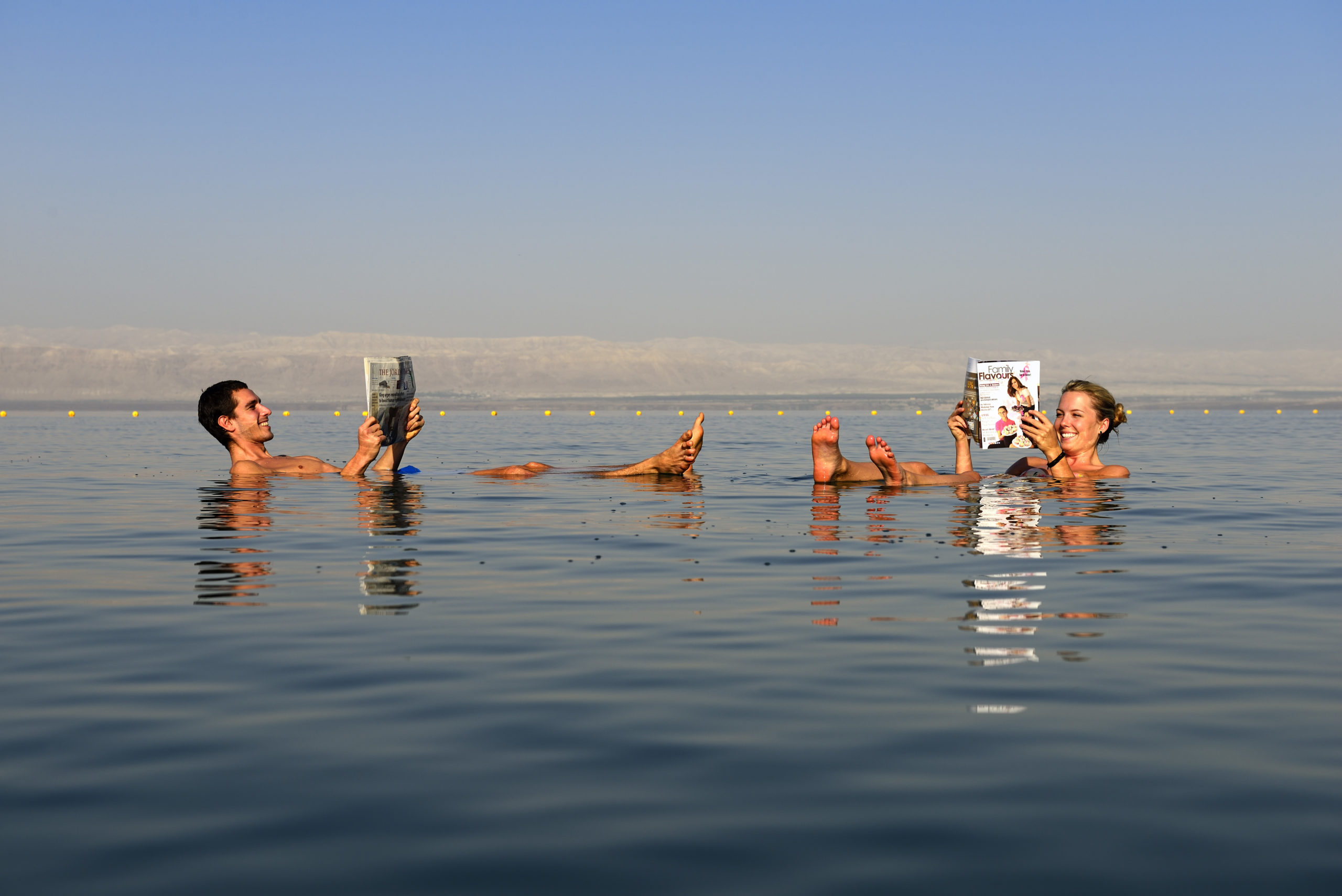 – Jerash: this ancient city boasts an unbroken chain of human occupation dating back more than 6.500 years. Jerash lies on a plain surrounded by hilly wooded areas and fertile basins. Conquered by General Pompey in 63 BC, it came under Roman rule and was one of the ten great Roman cities of the Decapolis League. 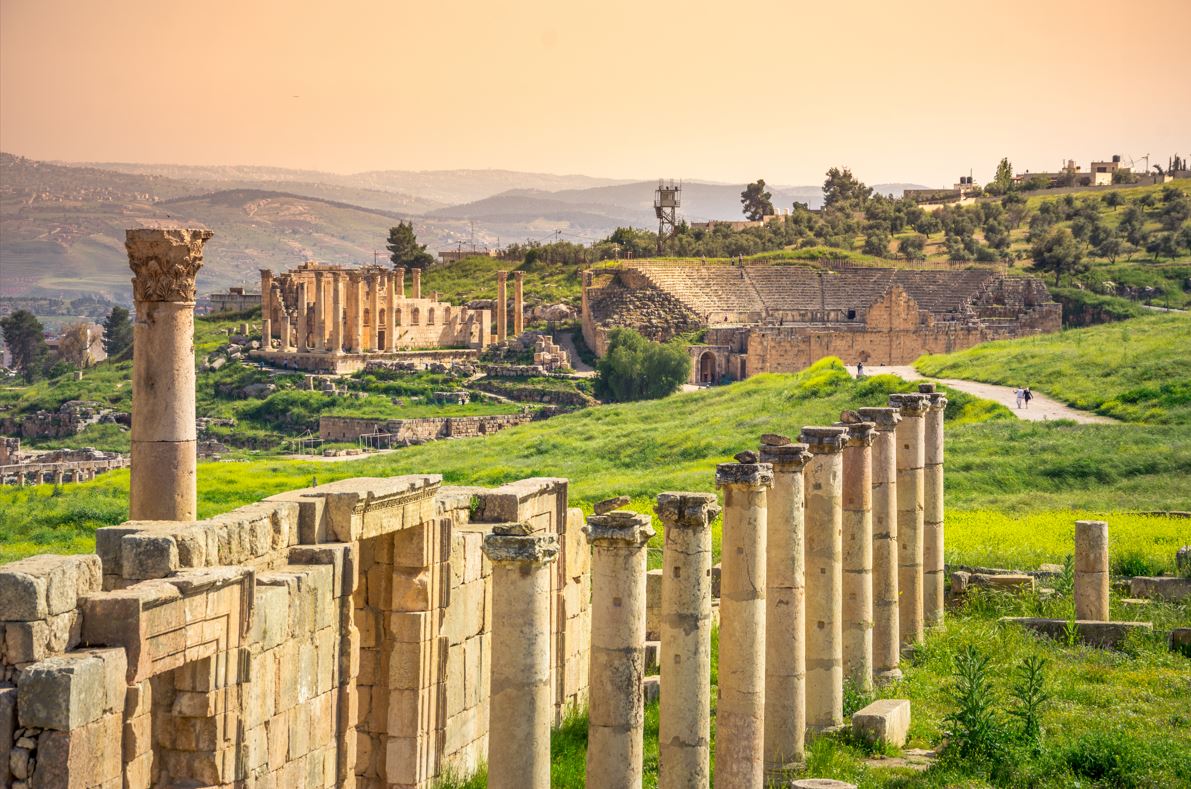 I am so excited to discover the proposals of Jordan and many others in TTG Travel Experience in Rimini.